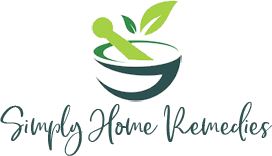 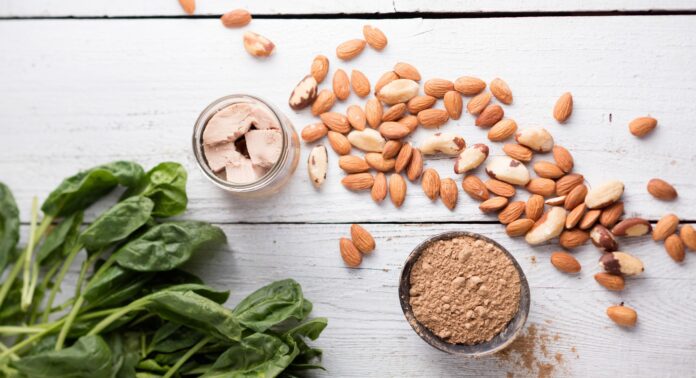 Brazil nuts and seafood are excellent sources of selenium, an antioxidant that works against inflammation. At least two studies have shown that people who consumed selenium in their diet were less likely to have asthma than were those who did not. Tuna is a good source of omega-3 fatty acids, which help reduce inflammation in the airways. One survey showed that families that ate oily fish high in omega-3s, such as tuna, sardines, and salmon, had a nearly three times lower percentage of children with asthma than families that did not.

Once you’ve enjoyed this dish hot from the oven, keep up your omega-3s by putting the leftovers in tuna salad sandwiches (mix with plain yogurt and a little lemon instead of mayonnaise).

3Brush each side with olive oil and sprinkle with salt and pepper.

4Roll the medallions in the crushed nuts.

6Bake the tuna for 15 to 20 minutes until the center is just past pink.